PINK IT NOW – In the fight against cancer…BHIMA supports Zulekha Hospital.
A campaign was organized to create awareness and prevent Breast Cancer in 2016 called “PINK IT NOW” by Zulekha Hospital. As a supportive partner to this cause BHIMA became one of the sponsors for the events. At all BHIMA UAE outlets free vouchers for screening from Zulekha hospital was distributed to its customers. 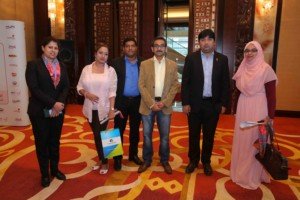 Scholarship distribution on the Remembrance Day: A helping hand to the deserved ones:
Every year Bhima distributes scholarships to students for the achievement on academic excellence. This year 2016, event was inaugurated by Dr.P.N Ajitha (president IMA Calicut) and Mr B.Girirajan, chairman of Bhima jewellers handed over the awards. 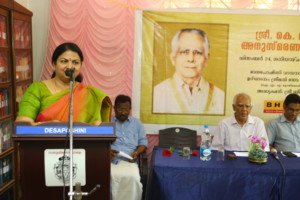 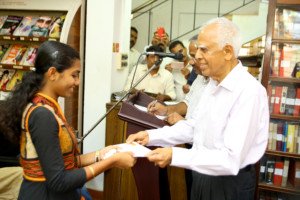