K. Lakshminarayana Bhattar, popularly known as Bhima Bhattar was born in Udyavara, near Udupi in 1904.

The young Bhima Bhattar moved to Alleppey to live with his brother in law, and used to help out at his restaurant, Girija Nivas, after school hours. He was saddened that he had to discontinue his further education at college due to financial difficulties and resolved that he would be financially independent. He started a small business of selling perfumes and cosmetics at Girija Nivas while working there. 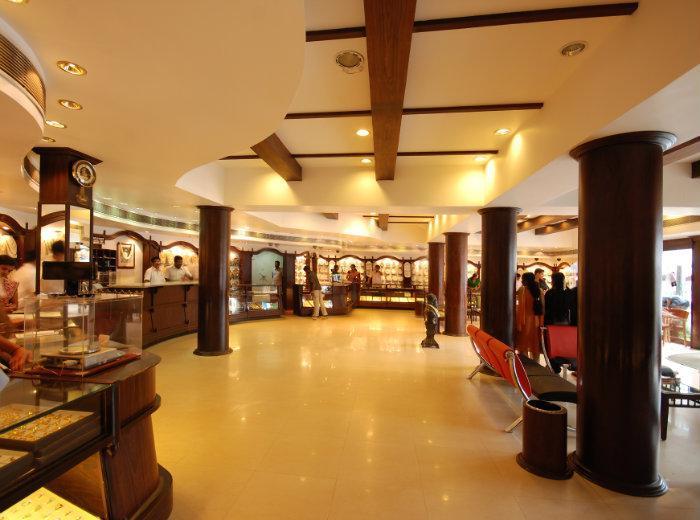 After his marriage to Vanaja, the young couple settled in Alleppey where Bhima realized that the profit from his fledgling business was insufficient for a comfortable life. One of his acquaintances mentioned to him that the demographic situation in Alleppey was congenial for a profitable business in silver jewellery, cutlery, and puja articles. It was when Bhima was mulling over this that a customer at the restaurant asked him whether Bhima could supply him with two silver tumblers. Now the only concern was how to procure the silver.

Vanaja had a pair of heavy silver anklets that she gladly gave her husband when he told her of his quandary. Using these, Bhima had the tumblers made, and displayed these at the restaurant. Soon, demand for Bhima’s silver articles grew in leaps and bounds. It was at this stage that Bhima Bhattar met Madhavan Pillai and the duo started a business in gold jewellery called Alleppey Emporium. They parted ways a year later and Bhima started off on his own, dealing in gold and silver jewellery. Thus was laid the foundation of Bhima’s golden empire. 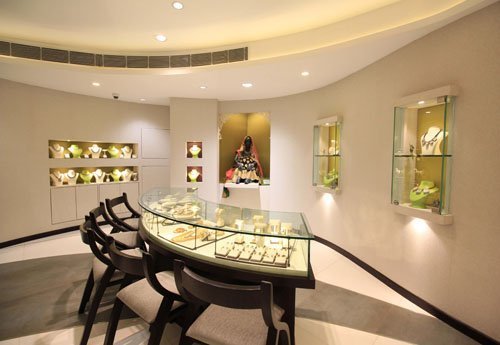 The demise of Vanaja on June 22nd 1984 came as a shock to Bhima Bhattar. He believed that she was the source of his success and good fortune. He would not see his name become the synonym for trust beyond Kerala to all over South India, for he died on December 16th 1985, aged 81.

After the abolition of the Gold Control Act in 1992, Bhima gradually spread its presence within Kerala and also to Tamil Nadu and Karnataka.

The showrooms at Kozhikode, Kannur, and Sulthan Bathery are managed by B. Girirajan, the eldest of Bhima Bhattar’s five sons who are in the jewellery business. B. Girirajan, who has worked closely with his father, is one of the luminaries of the jewellery trade in which he has been actively involved since 1964. Following in the footsteps of his distinguished father, he is also the President of the All Kerala Gold and Silver Merchants Association.