International Women’s Day is a collective day of global celebration. It is a global day celebrating the social, economic and political achievements of women. The world has witnessed a significant change and attitudinal shift in both women’s and society’s thoughts about women’s equality and emancipation. With more women in the industry, greater equality in legislative rights and an increased critical mass of women’s visibility as impressive role models in every aspect of life, one could think that women have gained true equality. This celebration at BHIMA is a salute to all those women who make a difference in their own way to the world at large.

Bhima Women’s Day contest: An online contest was conducted on Facebook to celebrate International Women’s Day. The contest was for 4 days .The contest topic was  “be your own inspiration”. By doing what you love and things you have achieved.  Women were asked to share their inspiring stories and personal achievement. The contest was very successful in terms of responses and stories were worth inspiring. We believe the potential of women is unimaginable and all the stories reinforced our belief. Stories were shortlisted by our voting panel and   winners were announced. 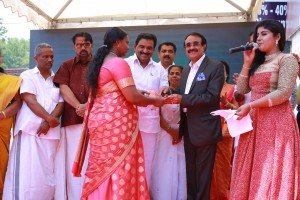 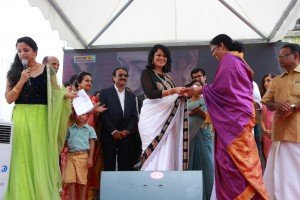 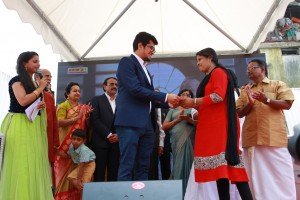 The winners are announced and prizes were distributed to the winners of Bhima’s International women’s day contest on Manoramaonline on the Thripunithura & Thiruvalla inauguration day. The contest encouraged entries for three category   1) Writing contest where people wrote letters to the women in life they are proud of. 2) Photo contest – photo with the most adorable and strong women in your life. 2) Literary contest – Poem on the women’s day theme. 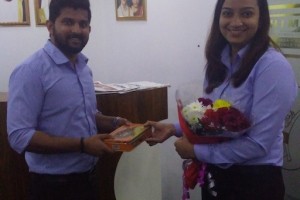 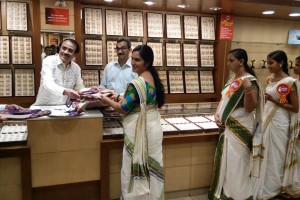 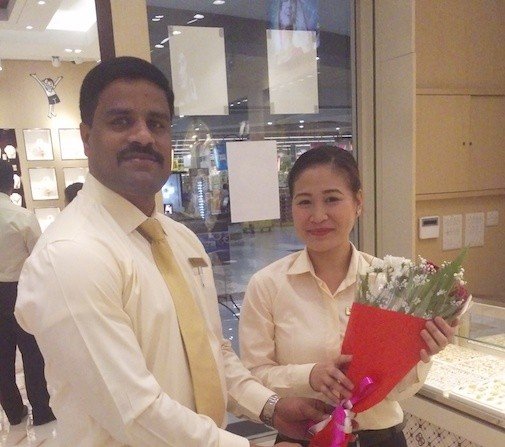